Janitra and Rohan’s Pittsburgh chapter is coming to an end next month. Before they leave and become full time doctors, they wanted to document this part of their story with a couples session. We picked two locations that really highlighted the city. A Downtown Pittsburgh rooftop with some killer skyline views and Point State Park (+ some fun spots in between).

These two have such a strong connection, it made photographing them a true joy. They were all laughs and sweet snuggles. Even on the hot rooftop, midday, in June. Could I ask for anything more as a relationship storyteller?

After our rooftop hangs we strolled past PPG and grabbed a few photos in the square. There’s a fun water feature there and the glass of PPG makes for a unique backdrop.

We wrapped up our session at Point State Park for the last day of the Three Rivers Arts Festival. Capturing them with the city alive and buzzing added spirit to this shoot!

Pittsburgh will miss you, Janitra and Rohan! Now, go be some badass docs.

Based in Pittsburgh, but traveling around the nation, Loren is an intimate wedding and brand photographer who captures quiet and joyous moments, and everything in between. 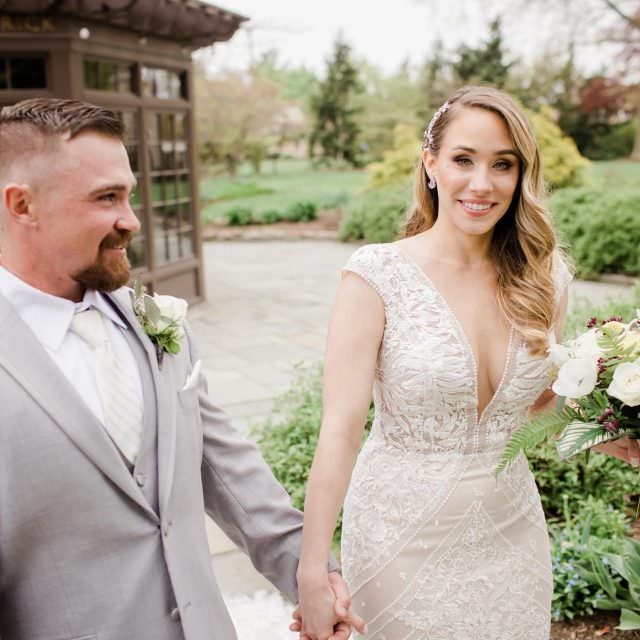 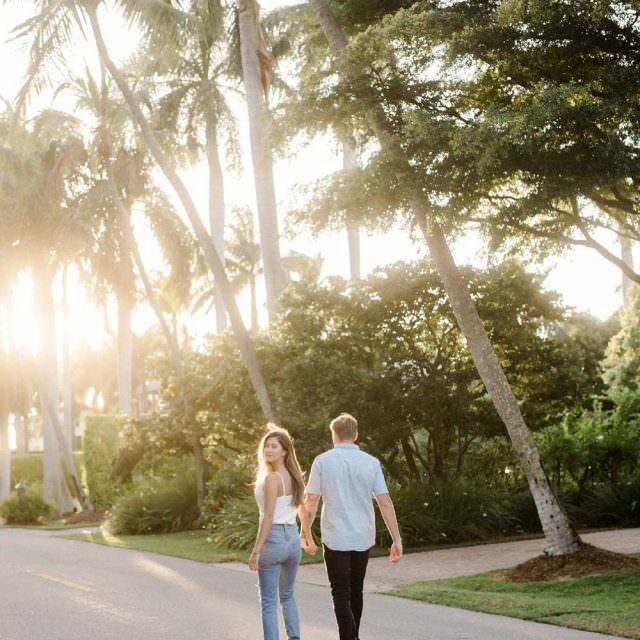 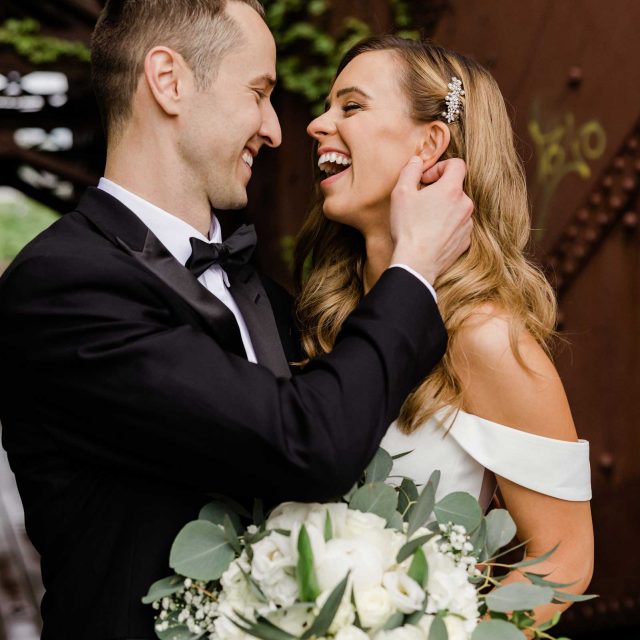 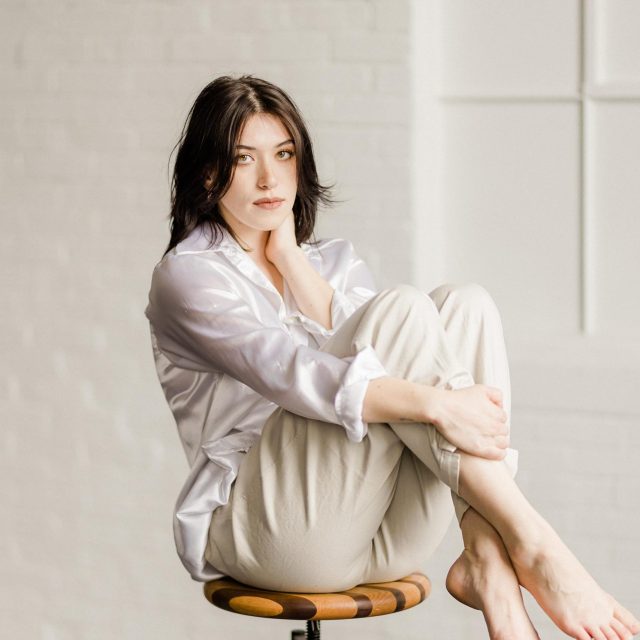 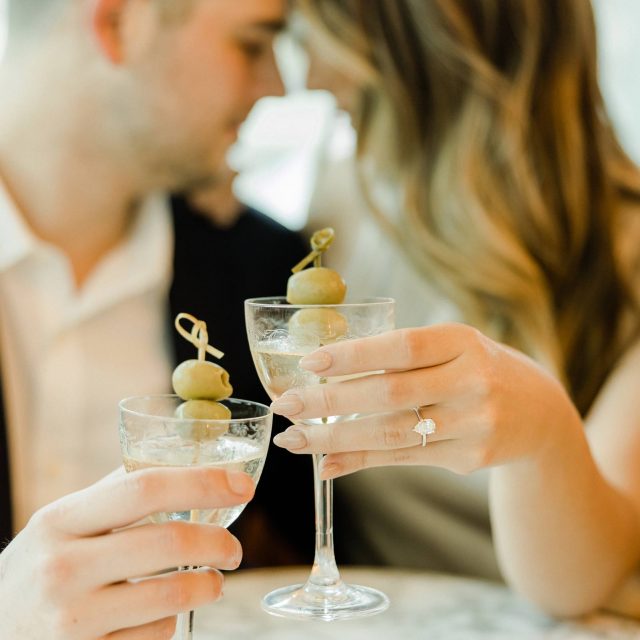 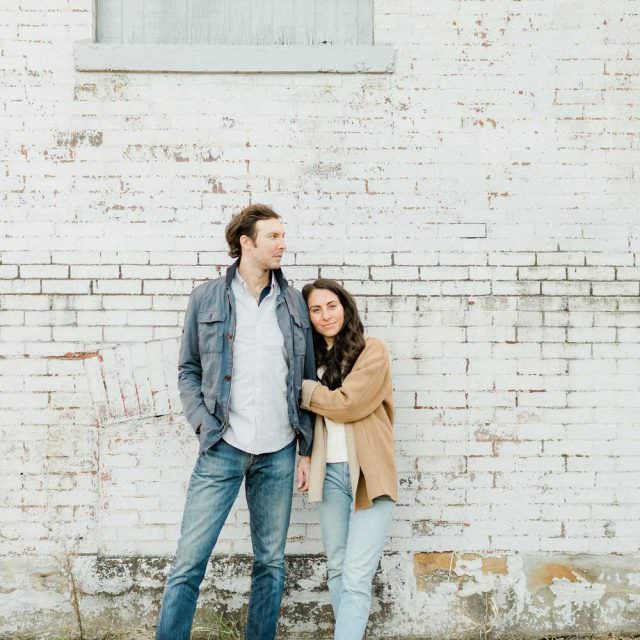